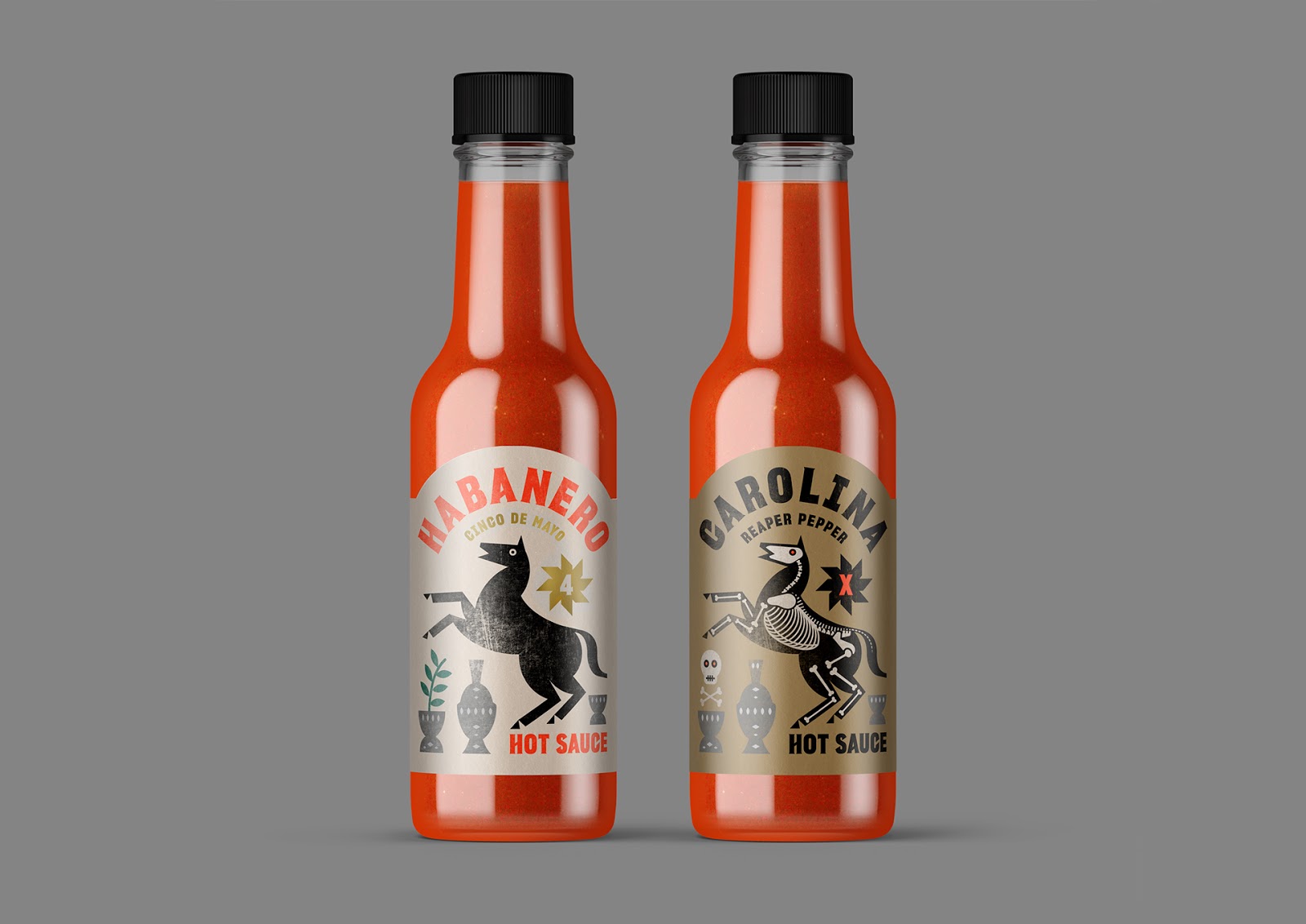 The Dark Horse Hot Sauce labels tell the story of the Battle of Puebla between the French and Mexican forces. Everybody loves an underdog story, a win against the odds in the face of adversity. Every year Cinco De Mayo celebrations are held to commemorate Mexico's victory.

A rearing horse is the main graphic adorning the front labels. Equestrian portraits were used across Europe to show wealth, power and military prowess. The rider was always a hero, leading his troops to victory. Sinisterly the rider of this horse is missing, maybe a casualty of war? Appropriating this type of imagery for a Mexican hot sauce is an act of defiance and a show of dominance. Horses are also symbols of strength and swiftness. These are characteristics that the Mexican forces showed during the Battle of Puebla, which ultimately led to them retaining their freedom, another ardency associated with horses. 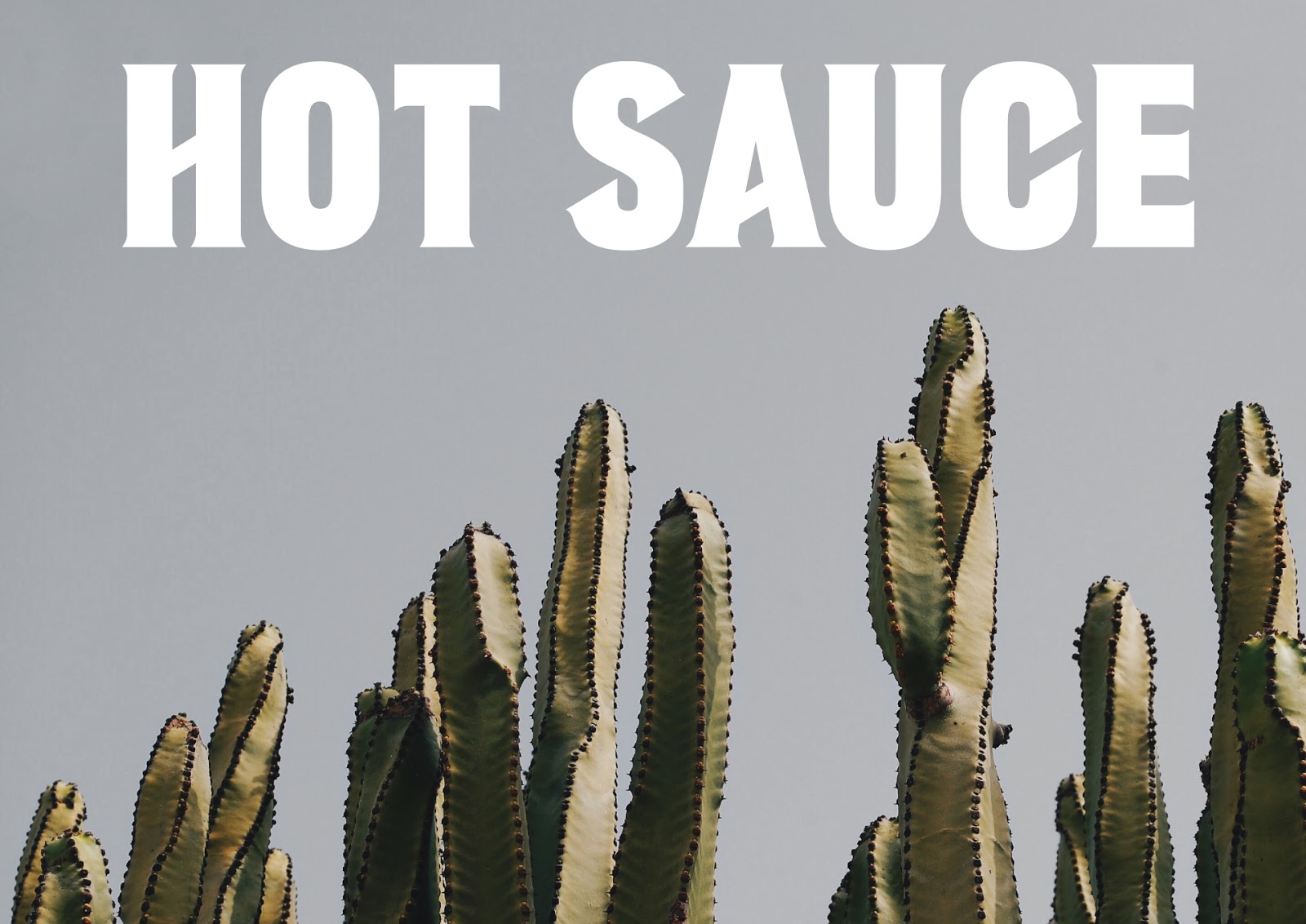 The French invasion of Mexico which led to the Battle of Puebla was an attempt to force the Mexican government to negotiate repayments of its foreign debts. It also became clear that the French were very keen to take control of the sliver being mined in Mexico. Silver from Mexico is often hallmarked with either a horse or eagle. The silver goblets and vases below the horse represent this crucial motive behind the battle, money and wealth.

Traditional Mexican taqueria hand-painted signage was the influence for the packaging typography. A number of the specimens had a distinctive diagonal crossbar, which also speaks to the uphill battle the Mexican forces faced during the Battle of Puebla to defeat the French. Overall this hot sauce is capable of defeating your tastebuds. 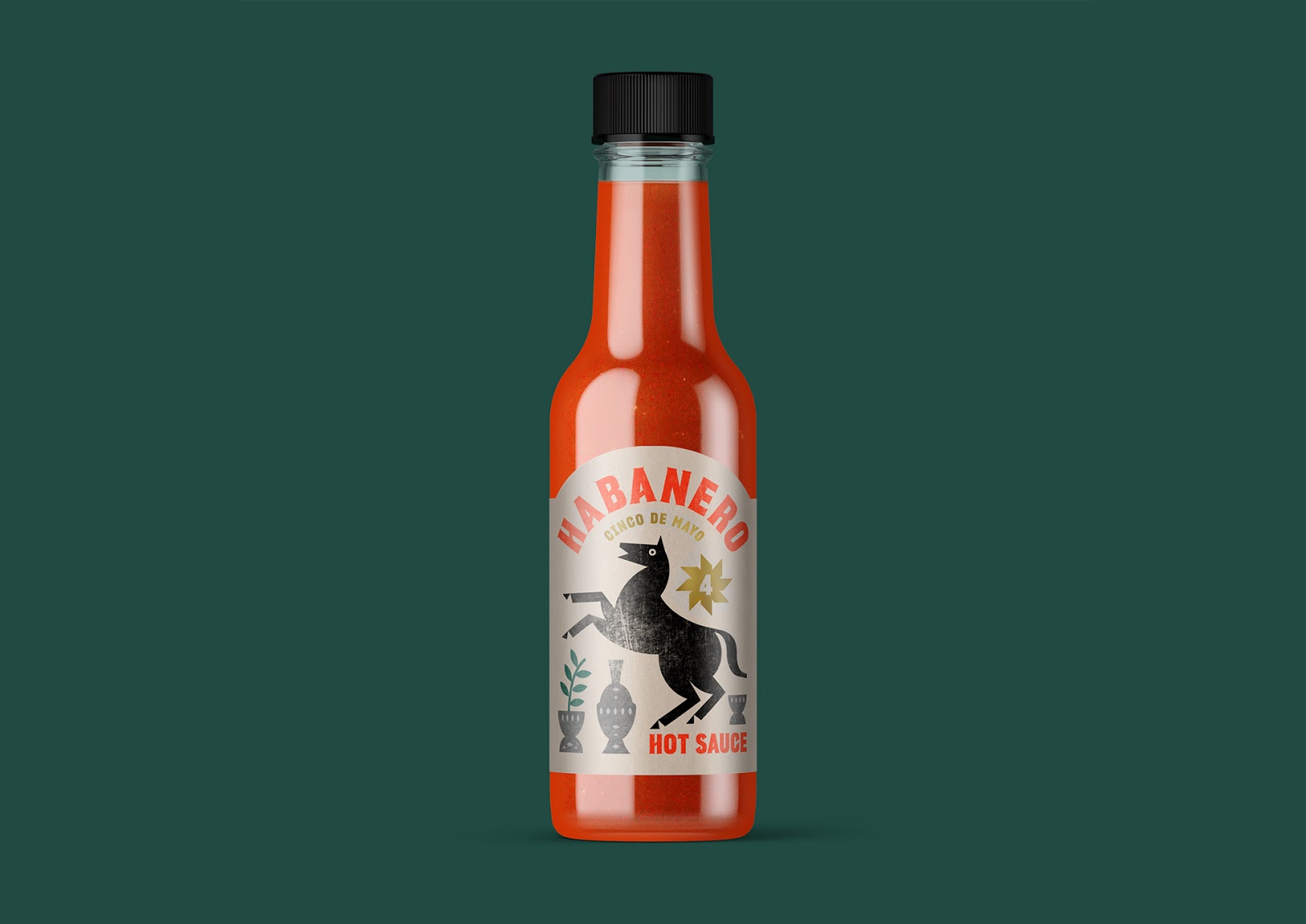 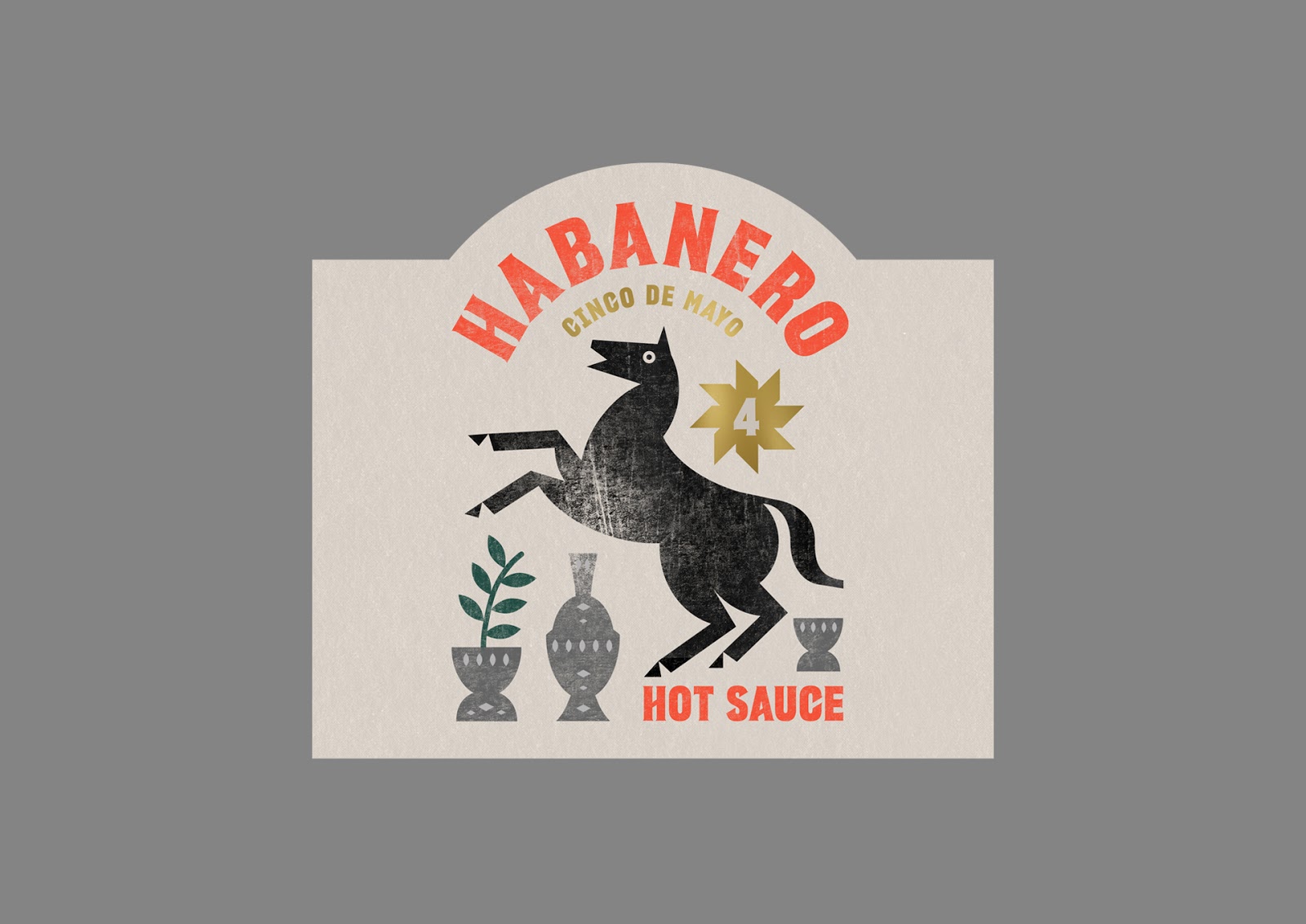 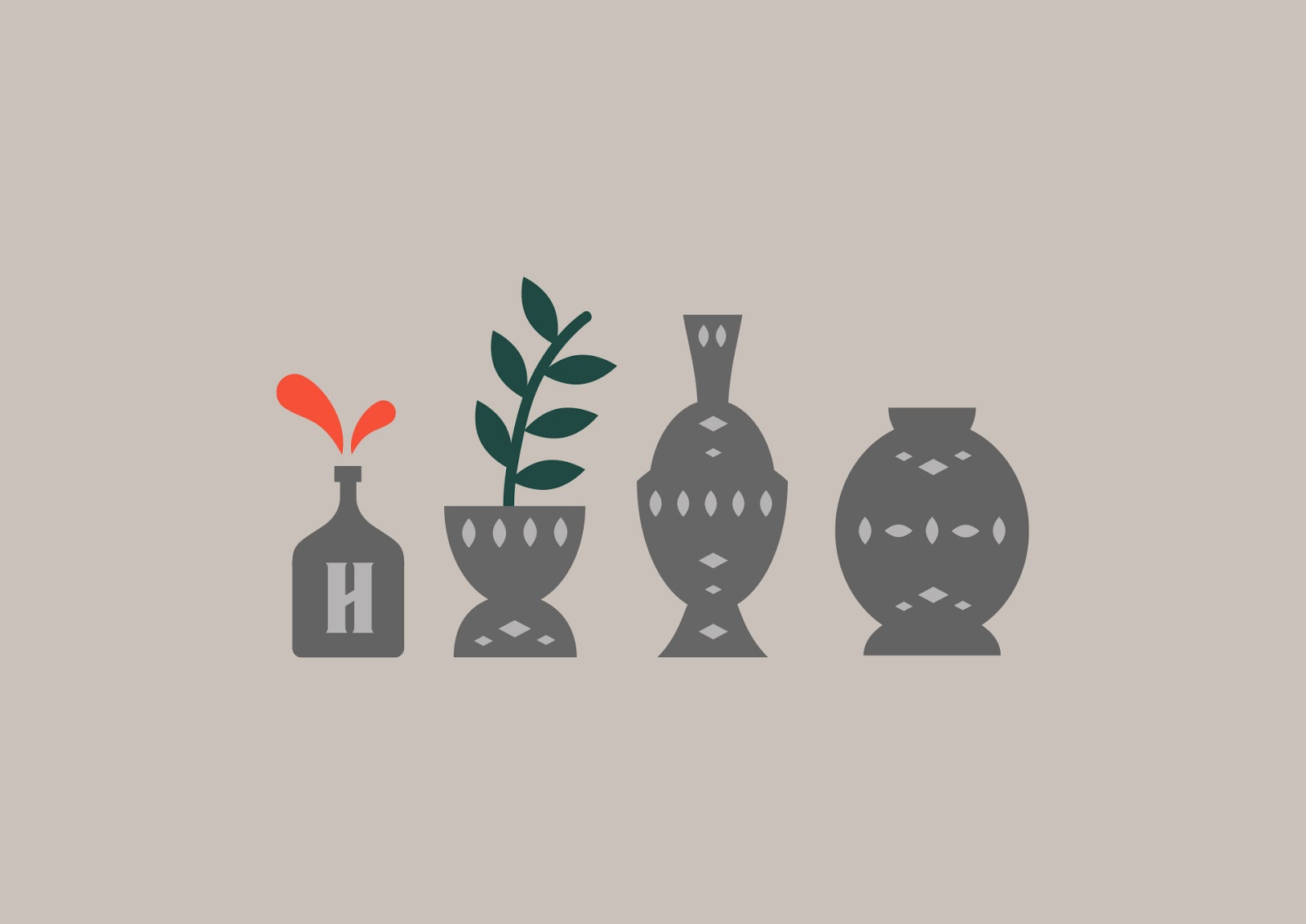 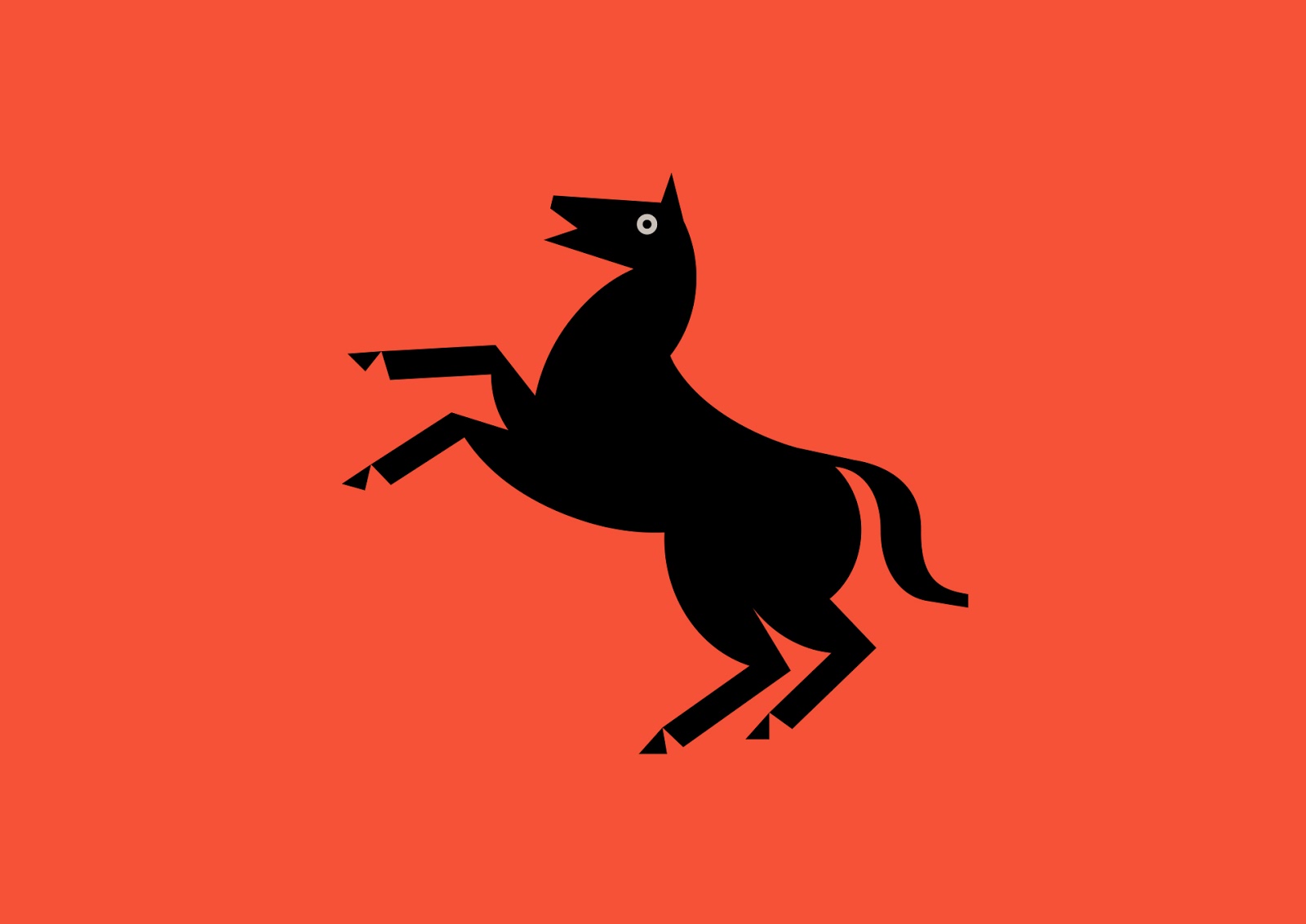 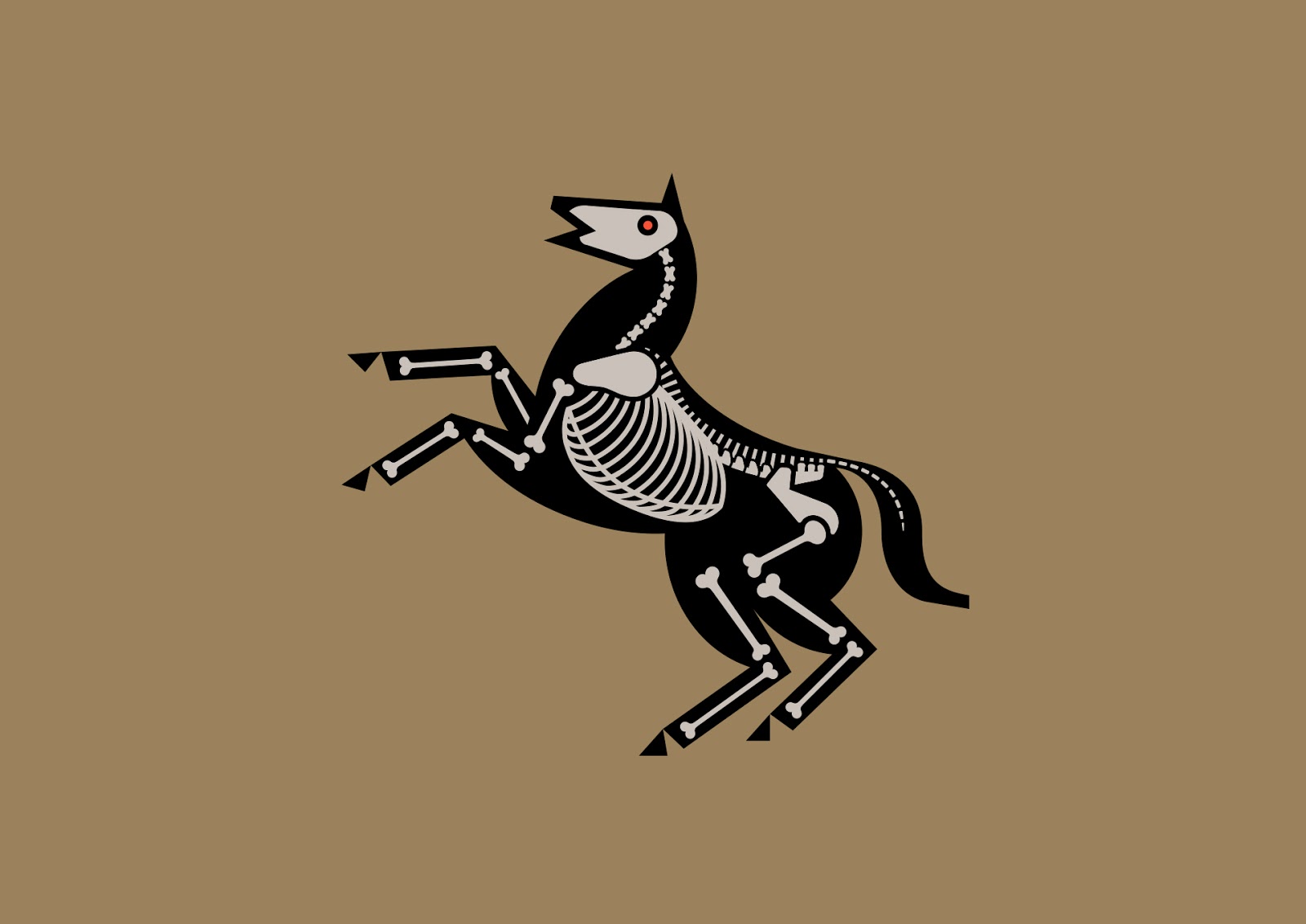 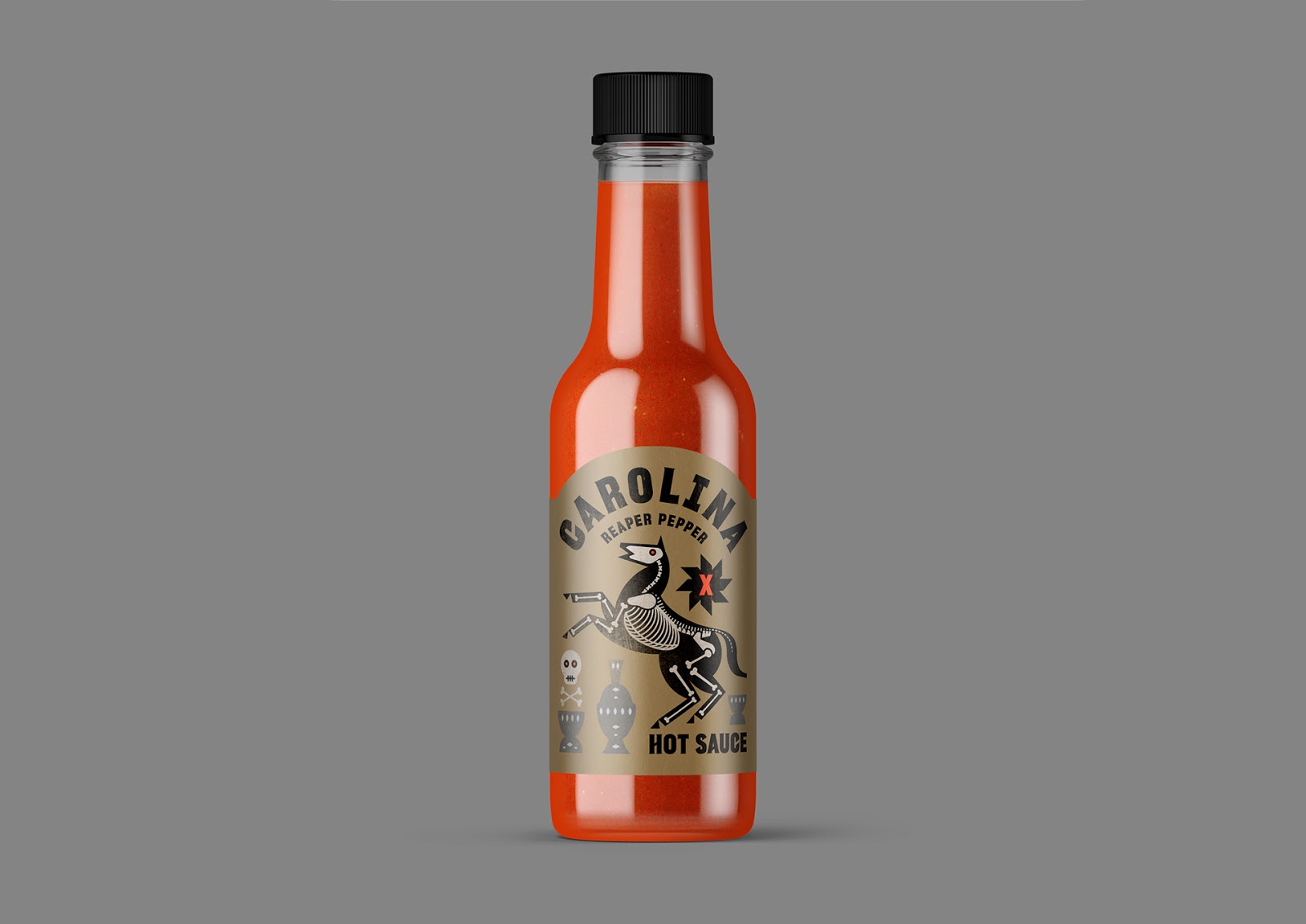 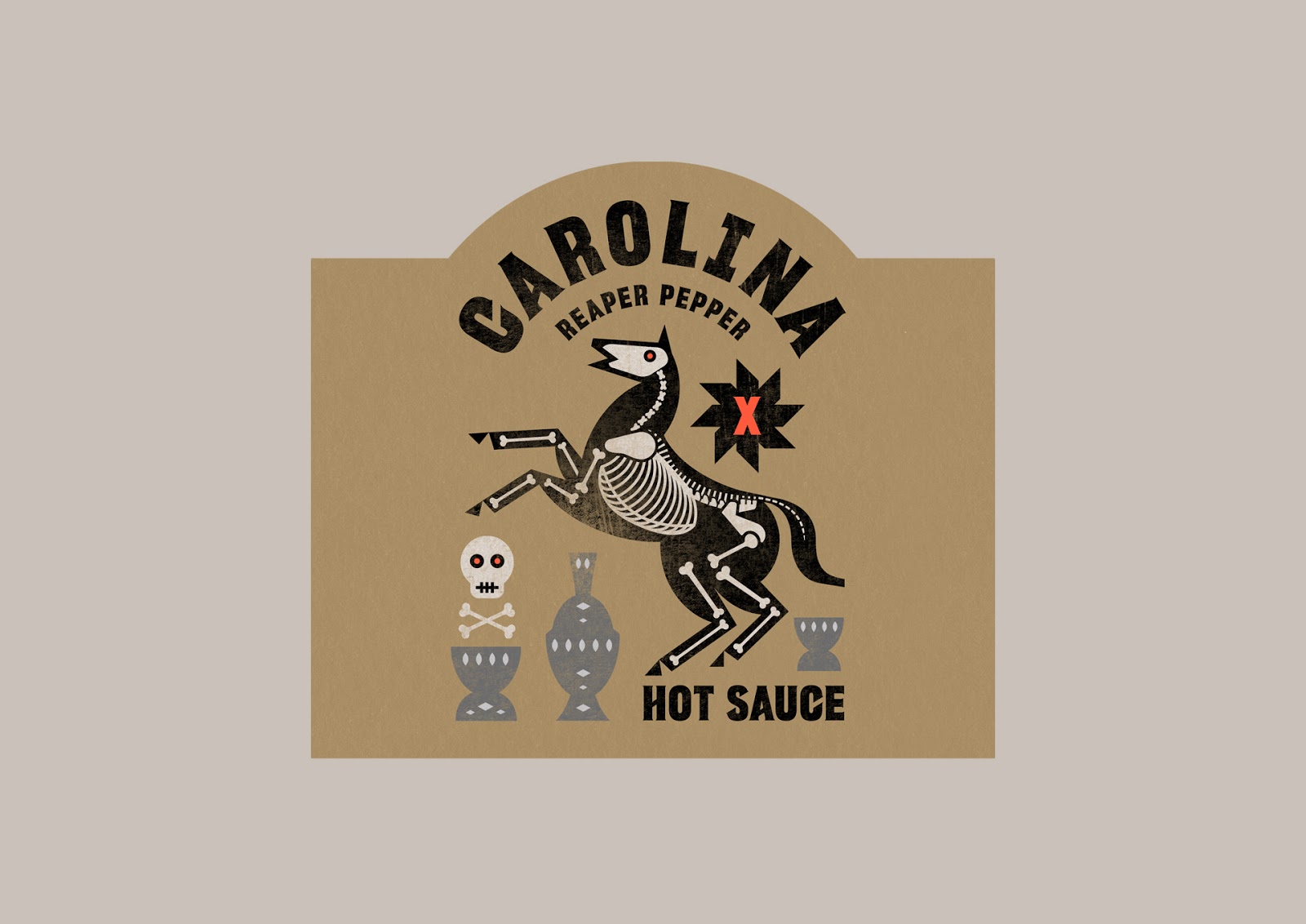